In 2011, a group of young men from Horsham, Mildura and Bendigo joined forces to take on the Melbourne based clubs of the Victorian Volleyball League. One undefeated season later, these young men were crowned champions of the Men’s 2nd Division. At the time, very few really understood the significance of this team and the accomplishment they had achieved.

We formally became the Western Phantoms Volleyball Club in 2012 with the addition of another two teams. We were now represented at the Men’s Division 1, Men’s Division 2 and Women’s Division 2 levels. All three teams made the grand final and unfortunately all three were runners up.

That has been the foundation which has seen our club continually expand drawing players from Warrnambool, Ballarat, Bendigo, Horsham, Mildura, Melbourne and everywhere in between. In 2017 Western Phantoms became Phantoms as the club secured an historic sponsorship deal with the Bendigo Stadium which will ensure its financial viability for the future, provide unprecedented court access for training and home matches and enable our playing fees to remain relatively low and stable to compensate for the additional travel expenses that our players, coaches, supporters and parents incur. In 2018 we have again grown from 7 teams (4 men and 3 women), to a full compliment of 8 teams represented in every Division:

We exist as a club to help promote the game of volleyball in country Victoria, develop young players across all our regional centres and provide a pathway that can realistically take any player from primary school volleyball to representing Australia. At the end of the day, our goal is to have as many people as possible playing this amazing game of volleyball and sharing our passion for it.

Anyone wishing to be involved in the club as a player, coach, administrator or sponsor can contact us via email, through our contact page or via facebook. As a club we are always on the look out for opportunities to promote volleyball at both a junior and senior level. If any schools, associations or businesses have any questions or are looking to get involved in volleyball, please contact us to see if we can help. 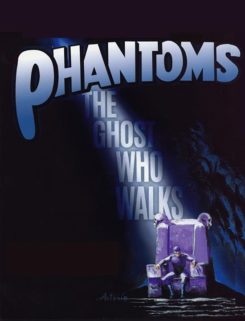 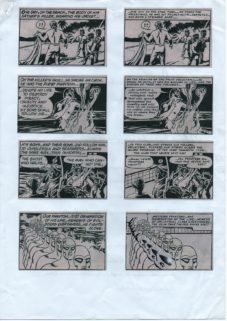 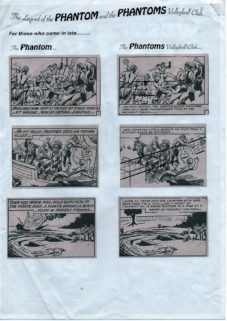 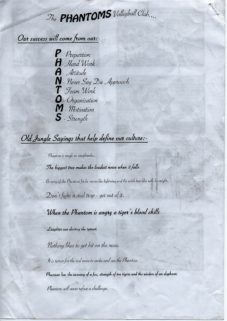